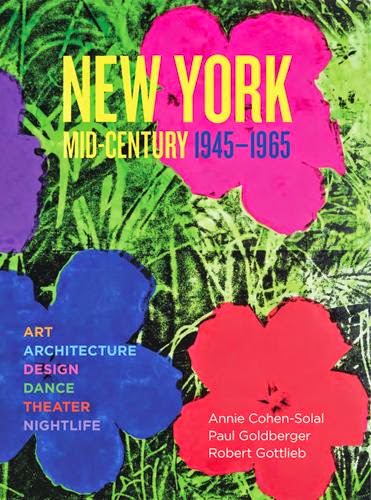 On Friday, I received the latest offering from The Vendome Press, so this weekend I plopped myself on the couch and immersed myself in this fascinating book on the history of the arts in America.

What is especially unique about this books perspective is that it is a compilation of three high-profile authorities in their respective fields. 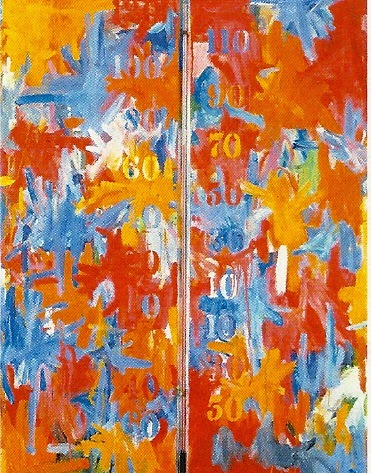 It starts out with the Visual Arts written by Annie Cohen-Solal, as she brings alive the artistic ferment of those years exploring the legendary galleries, influential critics and collectors, and the artists themselves. 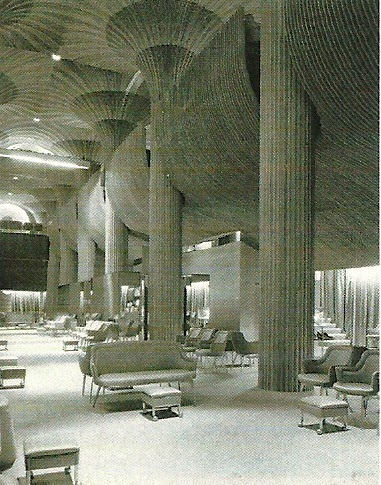 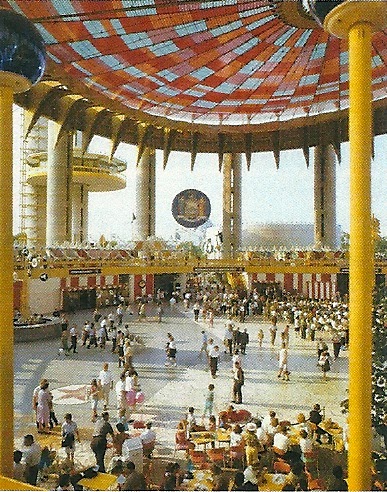 And finally, Robert Gottlieb, former editor of the New Yorker and current dance critic for the New York Observer relives the heyday of the musical, explores the great jazz clubs of Harlem and 52nd Street, peeks into the inventive studios of the dance world and the New York City Ballet  and the legendary cabarets and nightclubs where many stars got their start.

I am looking forward to devouring this gem of a history book before our next trip to NYC to visit our son! I have a feeling that New York will seem even that much larger than life!

And speaking of that son... 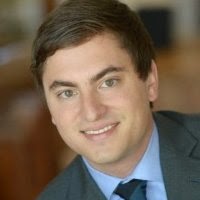 I want to wish you a very
HAPPY BIRTHDAY CHRIS!

I'll be sending this book to you when I'm done!

I hope the Giants sweep the Nats for you today!!!