I forgot how much I loved this post from my 1st year of blogging. Here it is again for those of you who might have missed it.
Enjoy! 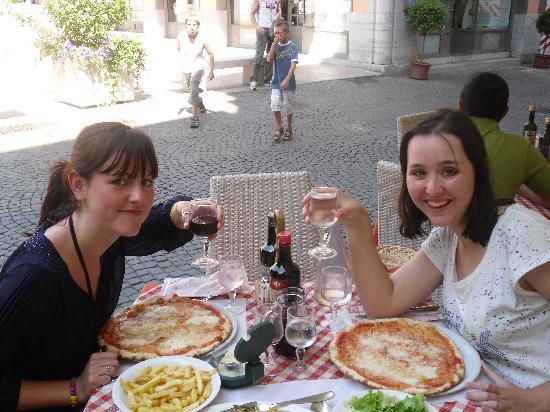 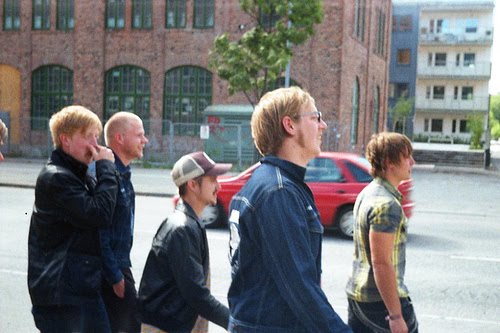 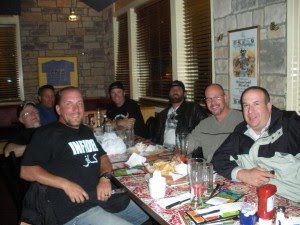 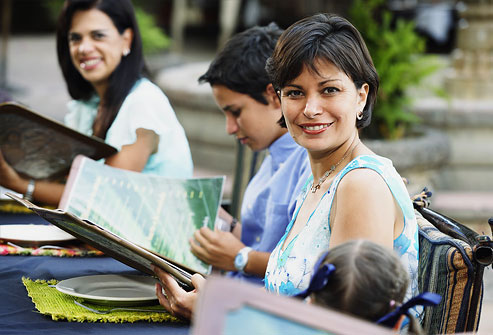 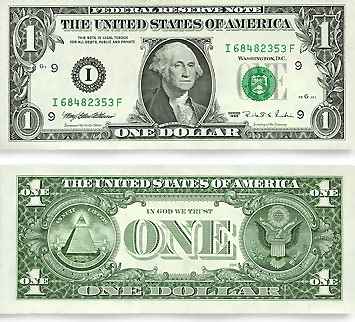 
BATHROOMS
A man has seven items in his bathroom:  toothbrush and toothpaste, shaving cream, razor, a bar of soap, shampoo and a towel... 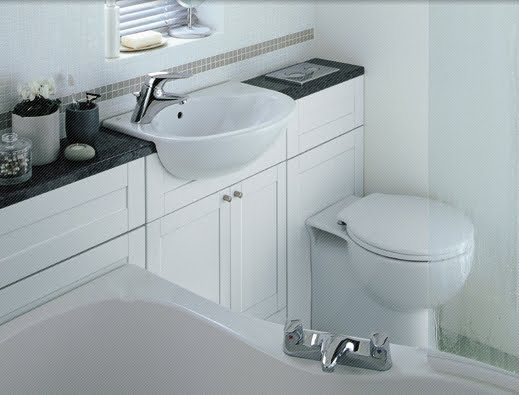 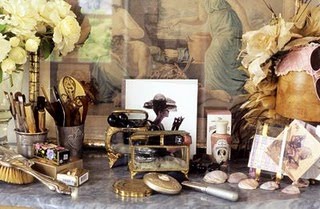 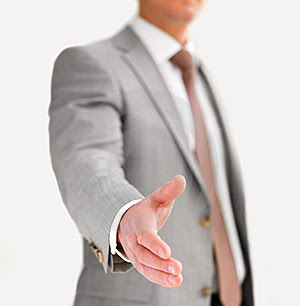 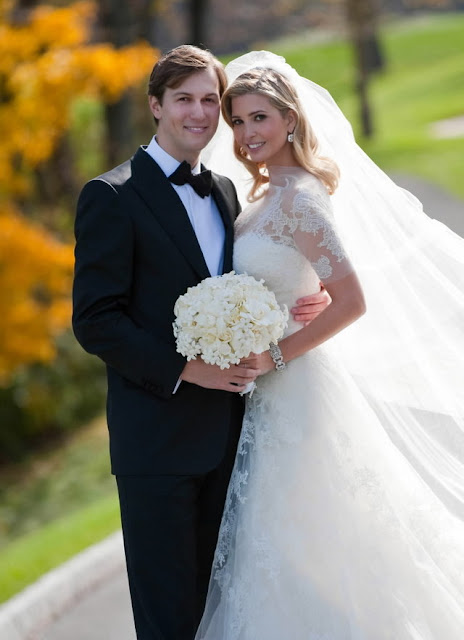 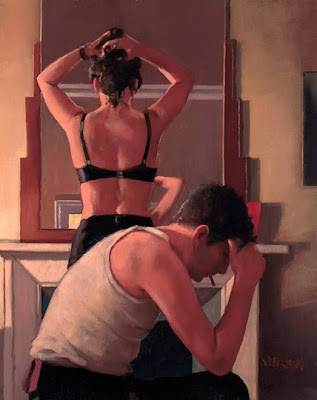 
DRESSING UP
A woman will dress up to go shopping, water the plants, empty the trash, answer the phone, read a book, and get the mail. 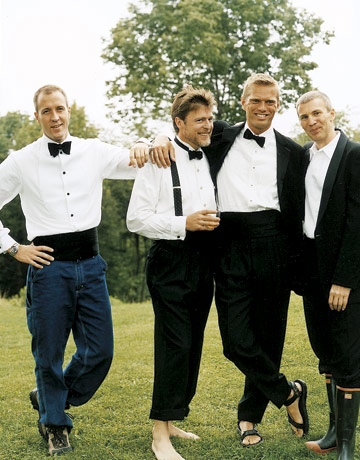 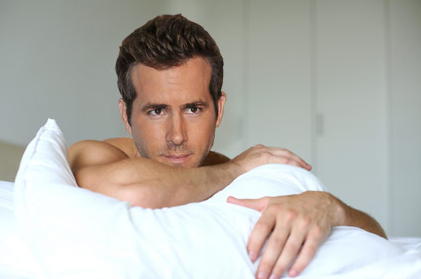 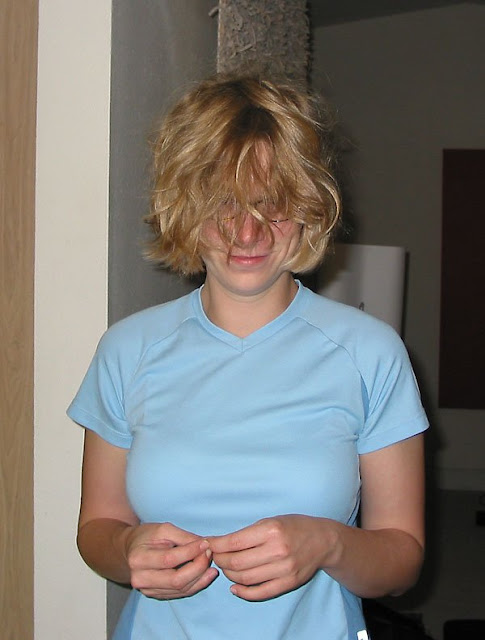 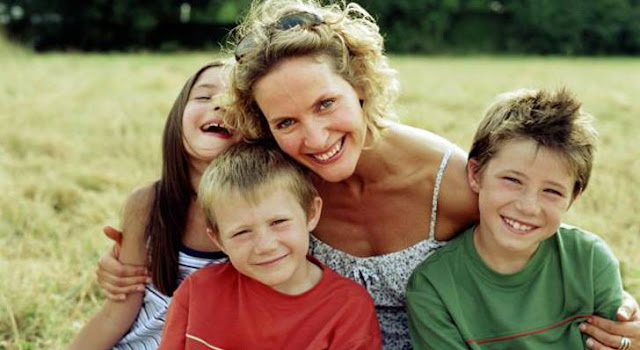 A man is vaguely aware of some short people living in the house.

THOUGHT FOR THE DAY
A married man should forget his mistakes.  There's no use in two people remembering the same thing!

T, this is priceless !!
And, absolutely TRUE.

Terri Ha! You have made my day!

This makes so much sense! Hugs...

Excellent post! I needed a good laugh too. Hope you are doing well. -Al

Hahah you had me laughing through this post......and it's all TRUE!

I love being a woman and what you wrote is all true!

This is totally brilliant!!!! I love this and am going to pass it along to everyone I know. And it could not be any more true...I would also add (based on personal experience) that when a man and woman are in the same car looking for a place they have never been...the woman after getting lost for 10 minutes will stop and ask, call to find out, etc....the man will keep on driving, sometimes in circles for HOURS, just to not have to ask! Yep...I know there are heads nodding in agreement over this one! Such a fun post...

Because of my contrary nature, I wanted to be able disagree! Alas, I cannot! It is all too true!
Just in time for our 10 year anniversary!

Hey! I could have sworn I've been to this blog before but after reading through some of the post I realized it's
new to me. Anyways, I'm definitely glad I found it and I'll
be bookmarking and checking back often!
Here is my weblog - manchester united transfer news 2008

for the love of a house said...

This is great and oh, so true. Right on target!
Enjoying catching up this morning. I somehow lost track of La Dolfina, but have added you to my sidebar with hopes of visiting often. Thanks ~ Sarah